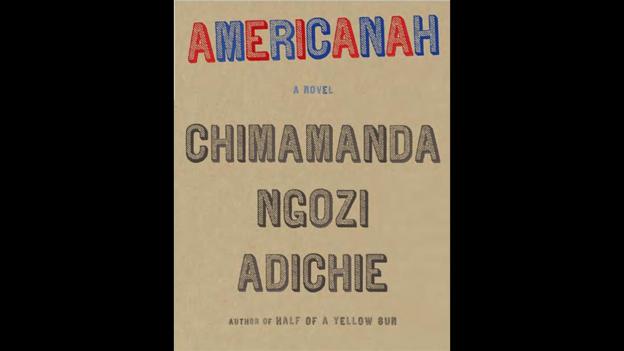 In the BBC  LIST of Best of 2013: Top 10 books, they placed Americanah by Chimamanda Ngozi Adichie as No. 1. According to BBC Culture:


"Chimamanda Adichie is supremely smart. She has won the Commonwealth Writers' Prize (for Purple Hibiscus), the Orange Broadband award (for Half of a Yellow Sun), and a MacArthur 'genius' grant. With Americanah, a star-crossed love story that spans three continents, she proves she is also supremely funny.
Ifemelu leaves her boyfriend behind in Nigeria to study in the US. After her initial disorienting days as an immigrant and a string of humiliating jobs, she finds an outlet in a satiric blog. "Dear Non-American Black, when you make the choice to come to America, you become black," she writes. She becomes a Princeton fellow and dates a Yale professor. After 13 years her heart brings her back to Lagos, where she is not 'black'. She's Igbo. And Americanah.
Adichie is fearless when writing about love, hate and shades of blackness. She tempers her directness with wry humour as she holds up a mirror so we can see ourselves. (Knopf)".

Amaka
Lagos, Nigeria
I believe in God and myself. i love meeting people; i love laughing and i love entertaining people.